The Lufthansa Boeing 747-8 Intercontinental, known as the “Queen of the Skies”, is the world’s longest passenger airplane. After a few flights between Chicago and Frankfurt, I can tell you that the Lufthansa First Class 747-8i experience is fabulous. 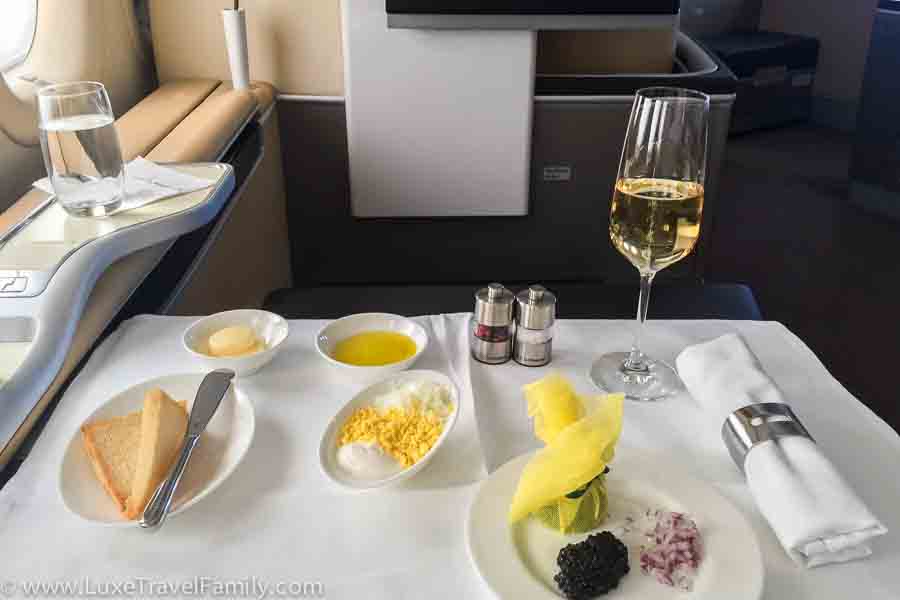 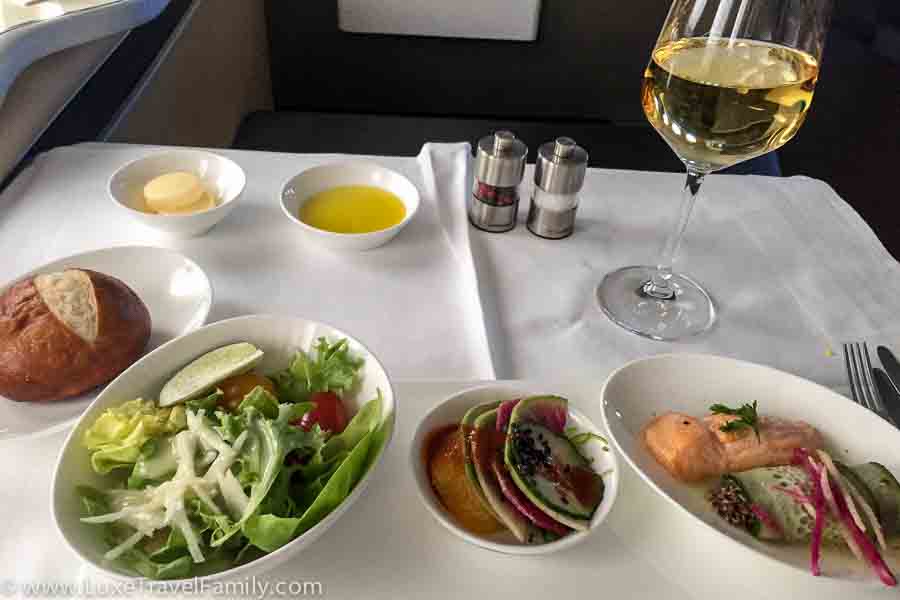 I chose zucchini wrapped monkfish with chanterelle mushrooms accompanied by lemon and almond couscous as the main course. The dessert selection included a lukewarm sea salt brownie with vanilla ice cream, followed by a selection of chocolates.

I wish I had more time to sample the extensive wine list – 1999 Cuvée Louise Champagne from Pommery, 2008 Tignanello from Marchese Antinori, and 2013 Simonsberg Paarl Chardonnay Limited Release from Anura were just a few options. 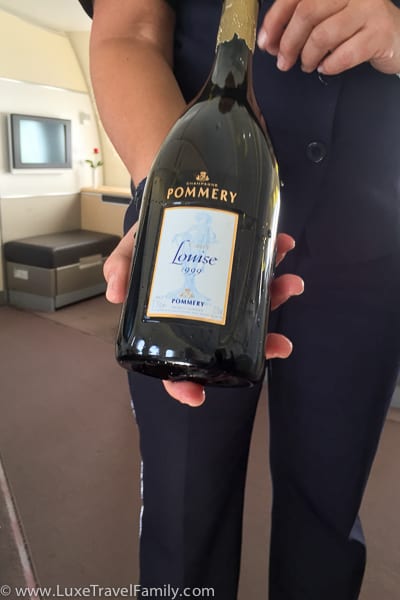 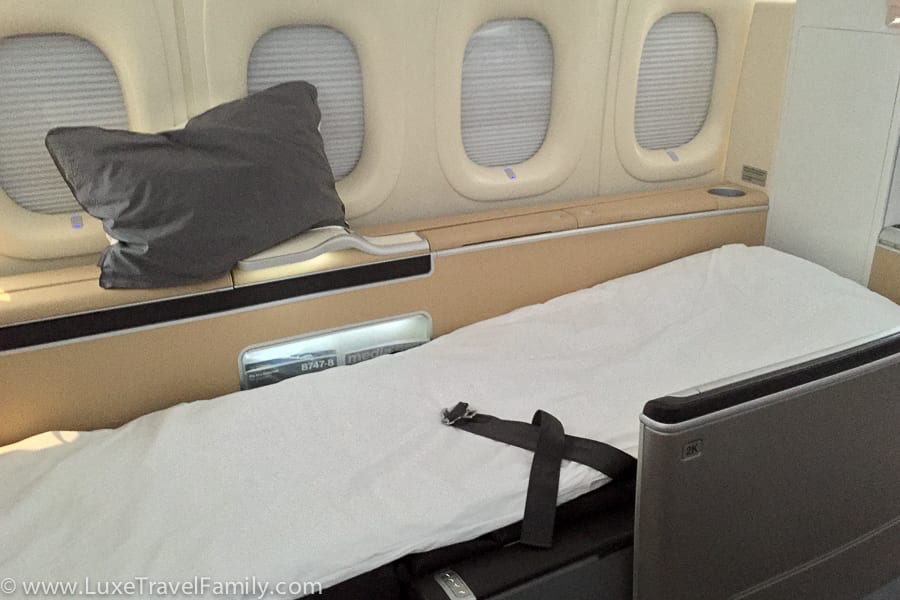 After a deep and restful full sleep, I was grateful for the gentle awakening and thoughtful touches like the warm washcloth adorned with a rose petal, followed by café-quality cappuccino and breakfast. The Lufthansa First Class amenity kit by Escada includes typical offerings as well as La Prairie lotions and lip balm. The amenity kit is a standout from my perspective because it converts into an iPad or tablet case. 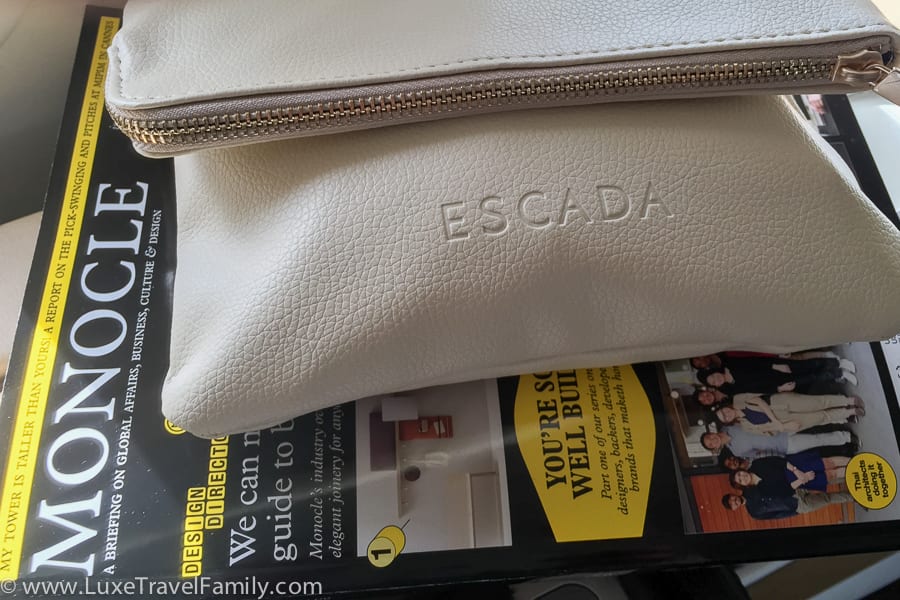 Lufthansa First Class passengers whose flight lands in Frankfurt at a non-gate position enjoy a special VIP service. Passengers are met upon deplaning and transferred through Frankfurt Airport in a luxury vehicle. 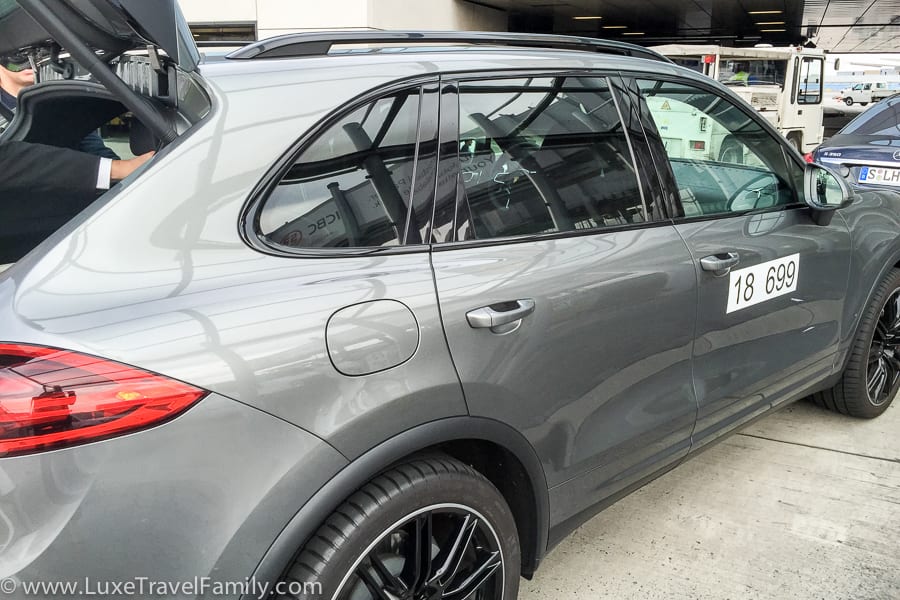 You can reserve a spa bathroom complete with Etro amenities including bath salts, and the Lufthansa First Class rubber duck. 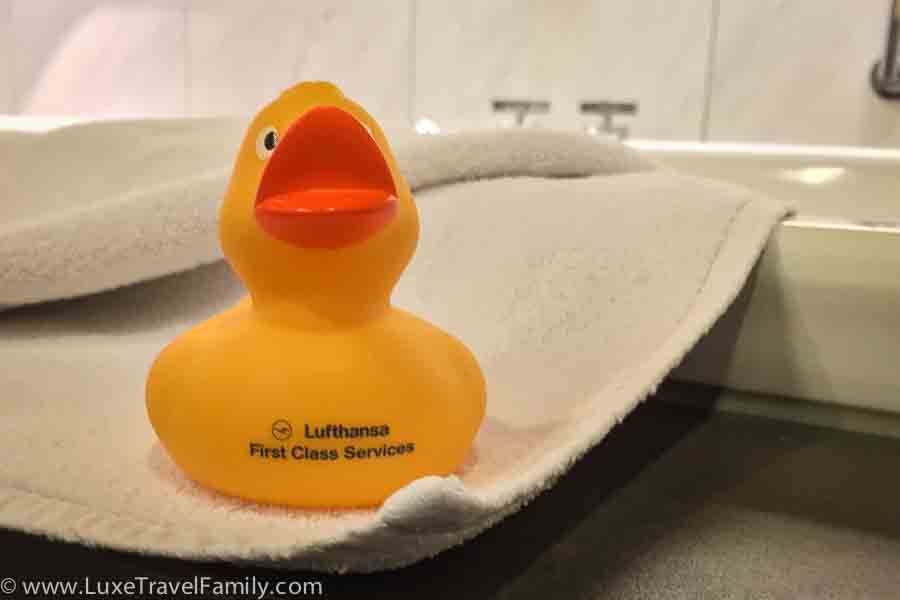 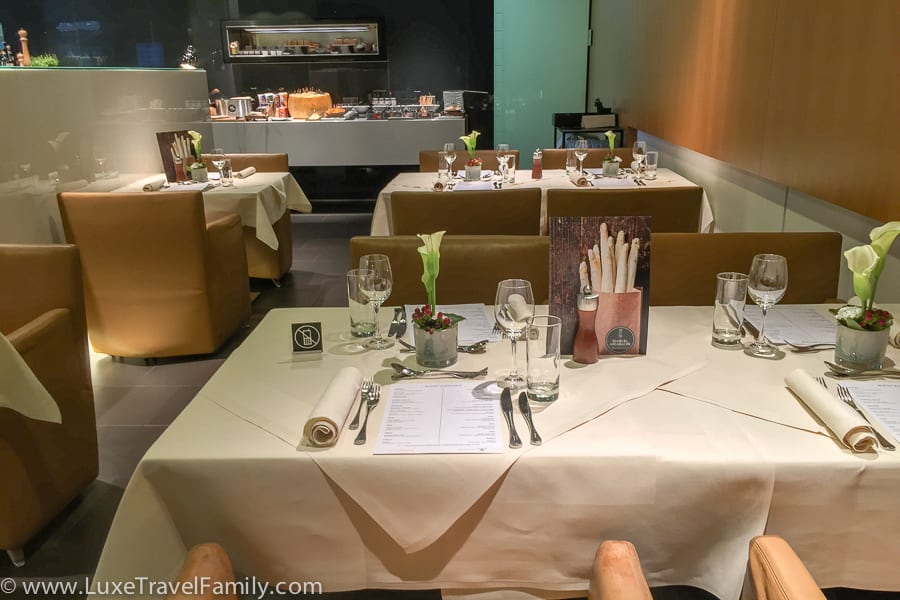 The bar selection at the Lufthansa First Class Lounge in Frankfurt is extensive. Choose to sit at the bar or enjoy a drink in the spacious lounge area. There is also a well-stocked cigar lounge. 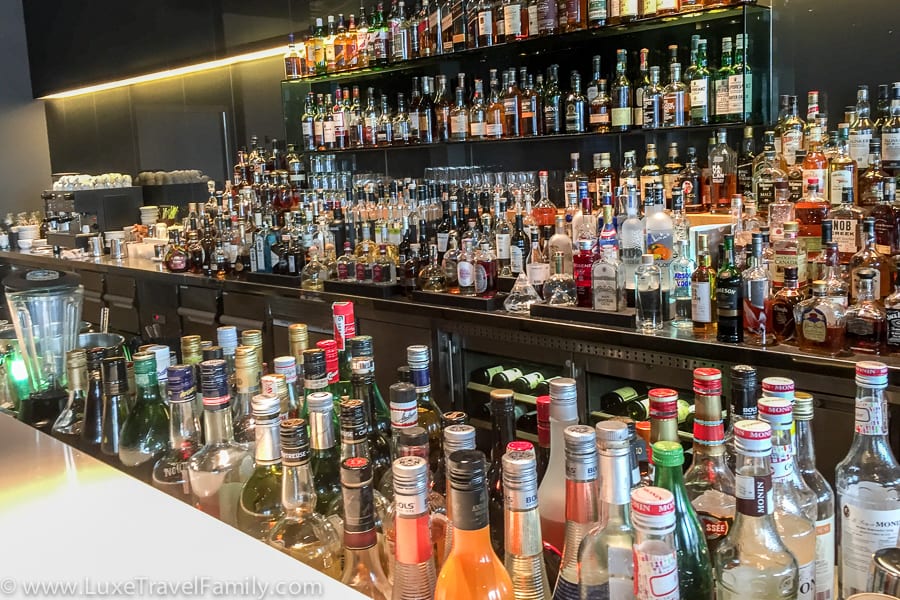 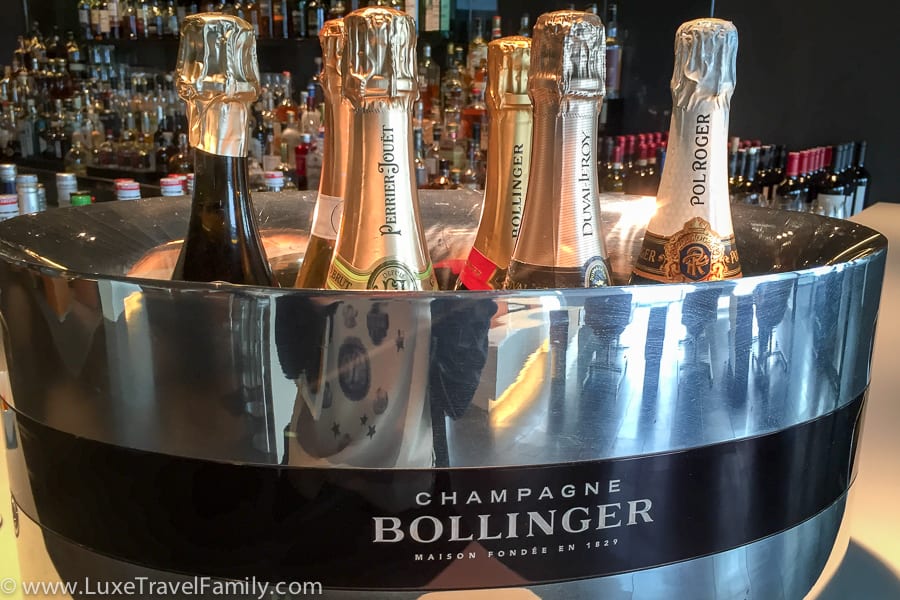 Reserve a sleep room if you feel like a nap. 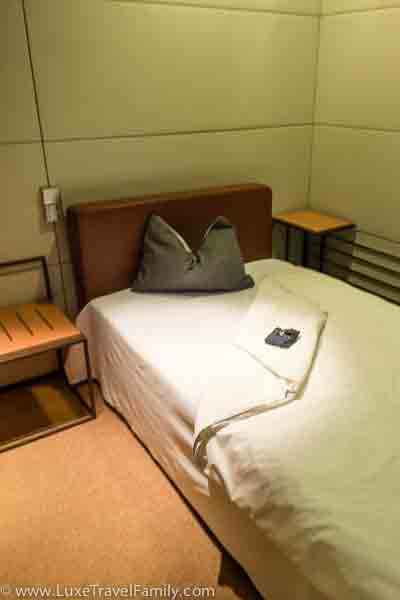 Children (and some adults) huddle around the Lufthansa First Class candy bar like pirates over a chest of bullion. 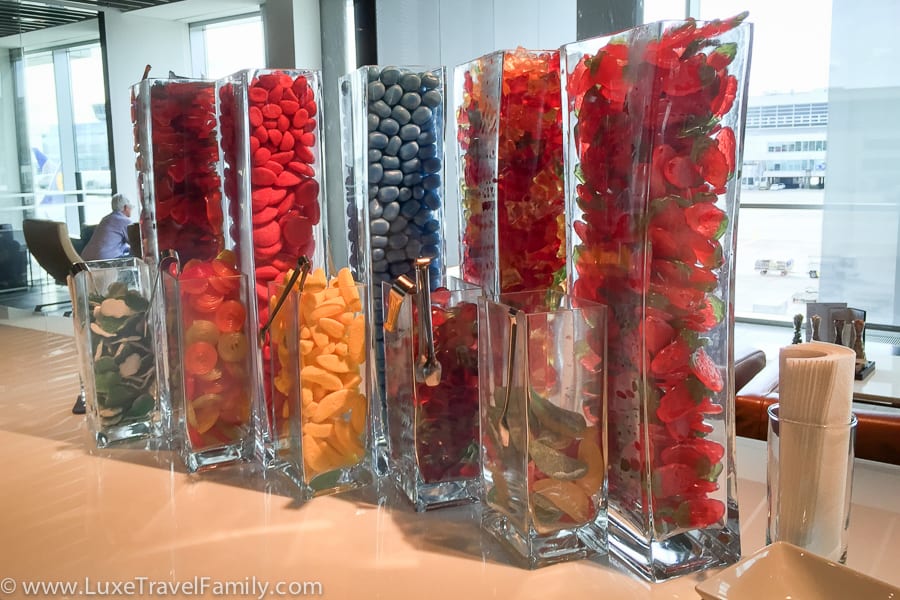 You might enjoy reading about flying First Class on the Lufthansa A330 or flying SWISS First Class.

A Beach Vacation in Tuscany

How to Save Money When You Shop in Europe 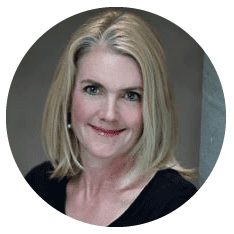 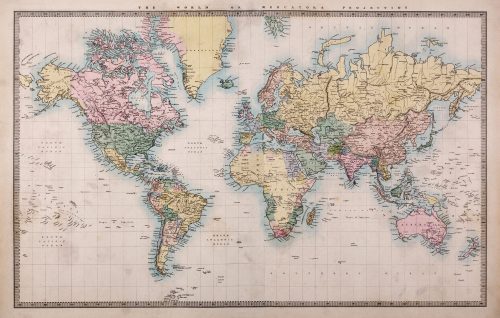